Nashua Skate Park was one of the earlier Concrete parks Team Pain built back in 1999. Unfortunately, the City of Nashua, N.H. wants to demolish the David W. Deane Skate Park to make room for new commercial development. When the park was built, the agreement was that if the land were to be developed, the developer would need to replace it with a new park of greater or equal quality. Along with the Eastern Border skate shop and Nashua skateboard community we are trying to build support around this issue. There is an online petition and they are half way to their 2,000 signature goal, please sign the petition and keep help skateboarding alive in Nashua! You can also contact the following people to show your support: Mayor’s Office. Parks & Rec. 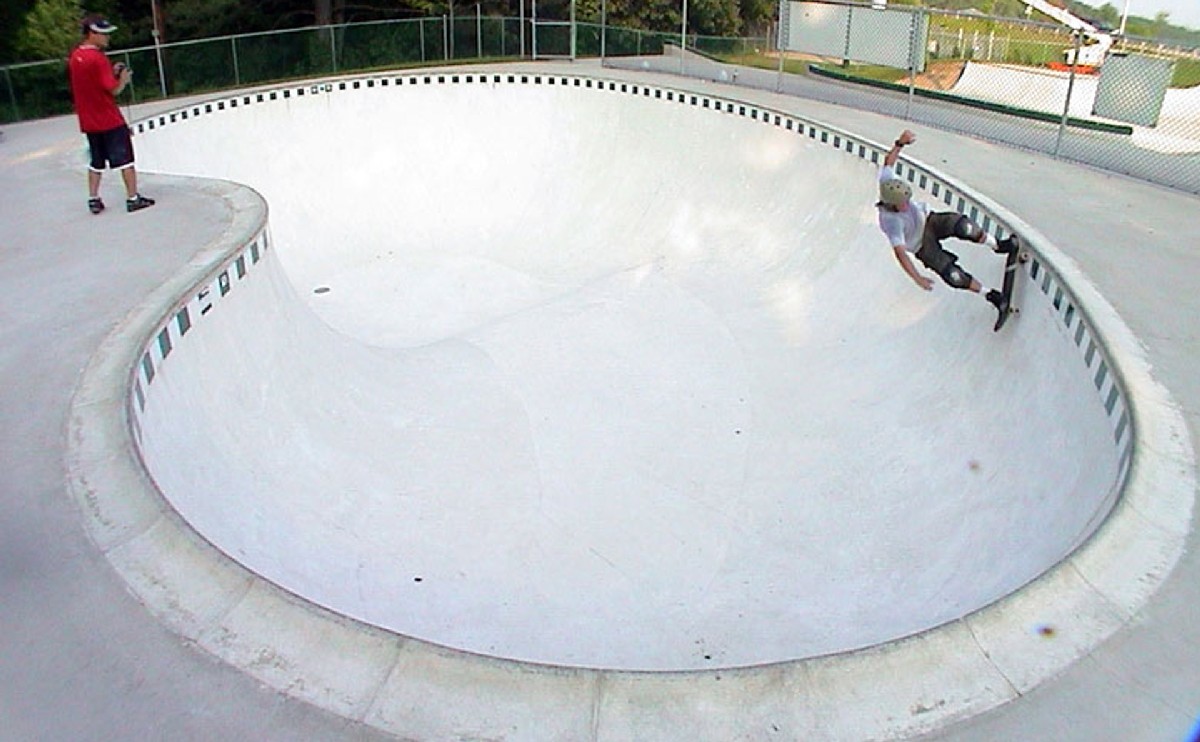